Recent studies show that more than 50 percent of female nurses in the United States are obese.

However, a Connecticut hospital is taking charge and making a big change among the nursing staff.

“I was pretty fat,” Chevalier said.

“I don't know what I saw when I looked in the mirror, but I didn't like it,” Miller said.

Chevalier had borderline diabetes and Miller, who has had a family history of diabetes, was headed in the same direction.

“How can we talk to people about our health when we weren't living a healthy lifestyle? It's very hypocritical,” Chevalier said.

Together, the two decided to try out a new weight loss plan that some of their coworkers were making headway on.

“What we're trying to do from Day 1 on the plan is, we're trying to teach people how to separate out the carbs and the fats,” said Dr. Thomas Knox, of New England Integrative Health Associates.

Knox is the one who has helped Chevalier and Miller, and their peers, through the life-changing experience.

“We give you a very, very carbohydrate restrictive diet where it's down to less than 10 percent of your caloric intake, and we supplement that with protein throughout the day,” Knox said.

“You basically eat what we like to call 'astronaut food' because the packages are in silver foils, and you add water to them to make them come to life and be edible things,” Miller said.

Chevalier said it is a pricey diet to be on, but both women agree that they can't put a price tag on their health.

“In order to be successful on this program--you really do have to adjust your mindset,” Chevalier said. “We've made so many modifications to the way we think, and the way we approach food.”

For example, the two women haven't eaten fruits and cheeses in over one year, just lean and green.

However, the changes they experienced within the first three months helped get them through.

“A lot more energy, a lot more stamina, not as tired,” Miller said.

Their cholesterol and blood pressure have gone down significantly.

Combined, both women have dropped a total of 137 pounds.

“If you can do it with a partner or a buddy that definitely helps your success rate, because you're helping motivate each other,” Knox said.

“When she's successful, we celebrate together; when we're not successful we say, it's OK - pick it up. We'll do it again next week,” Chevalier said.

Both women said they have enough motivation to get them through the next chapter, which is maintaining their weight.

“I know I've worked too hard to get to this point,” Miller said. “I don't want to lose this feeling.”

“I will not go back to that. No way. This feels too good,” Chevalier said. 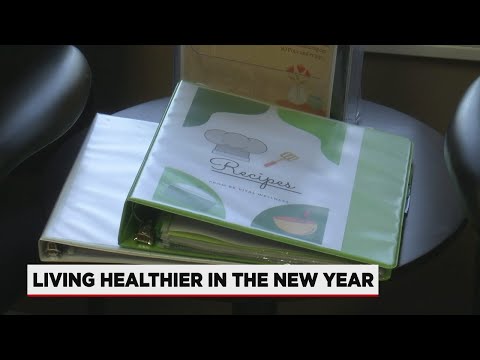 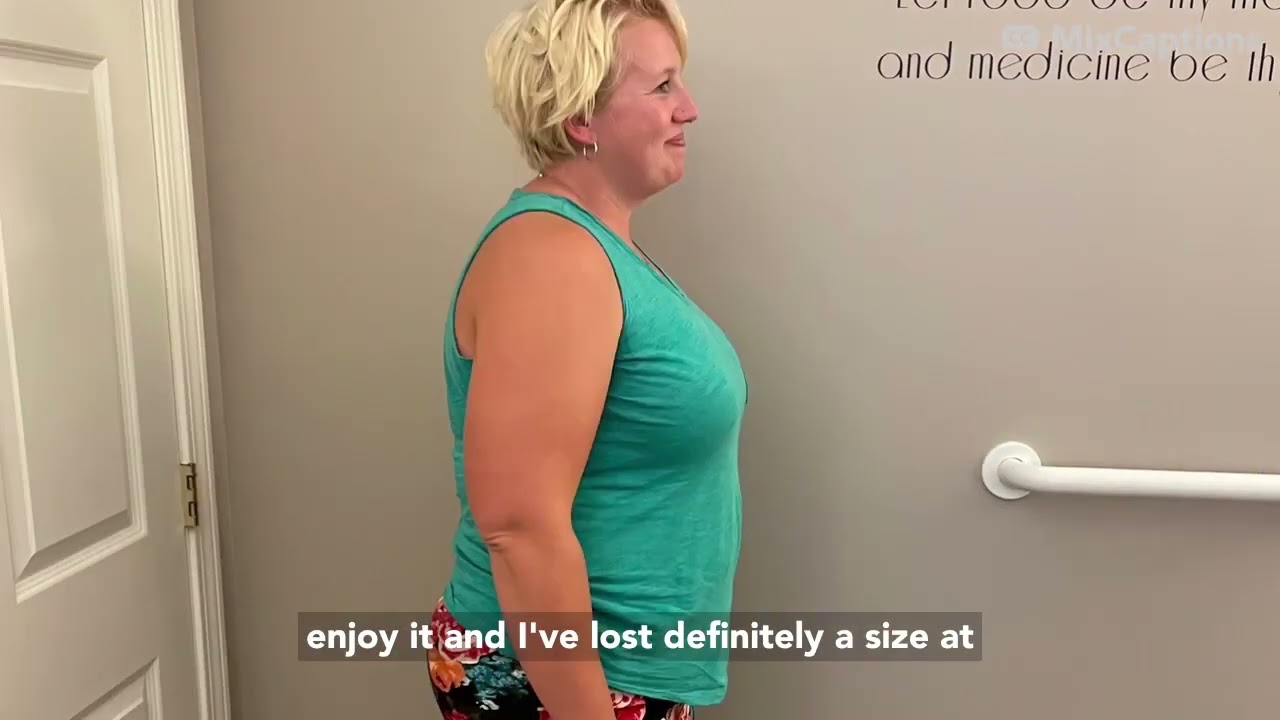 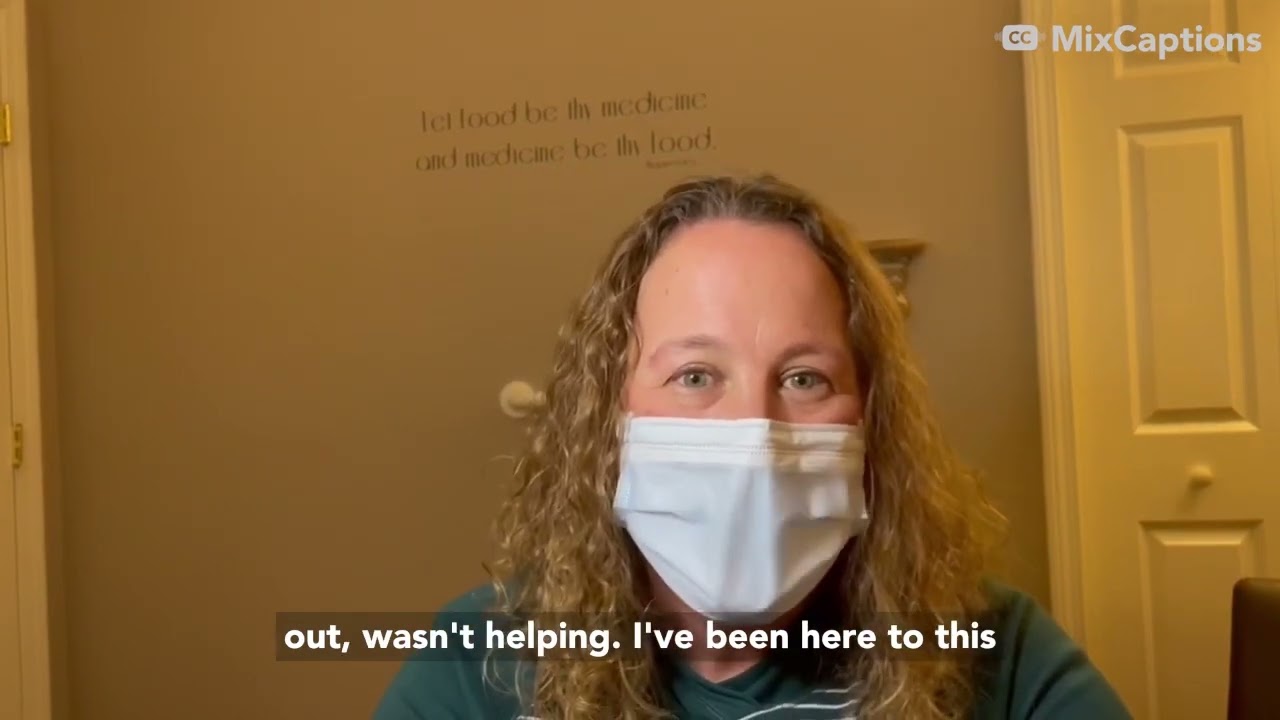 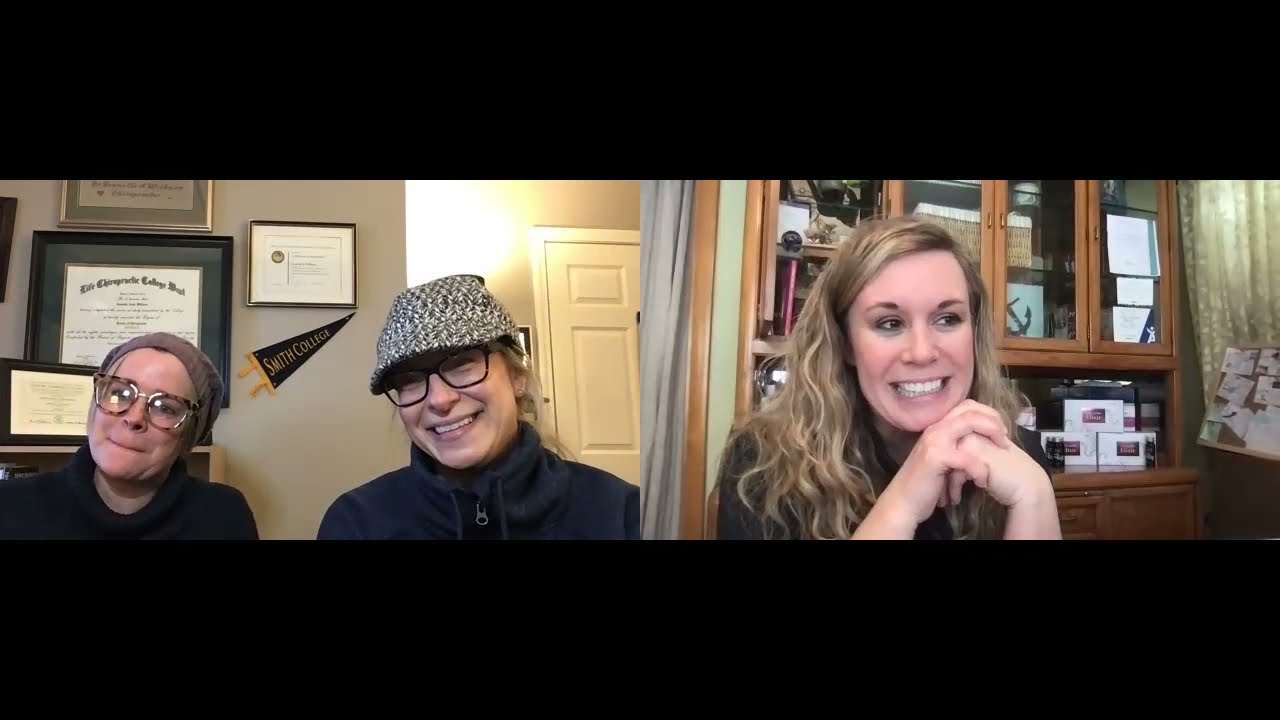 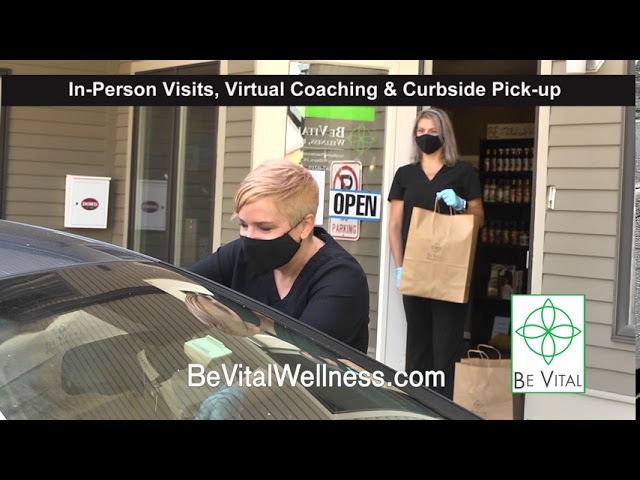 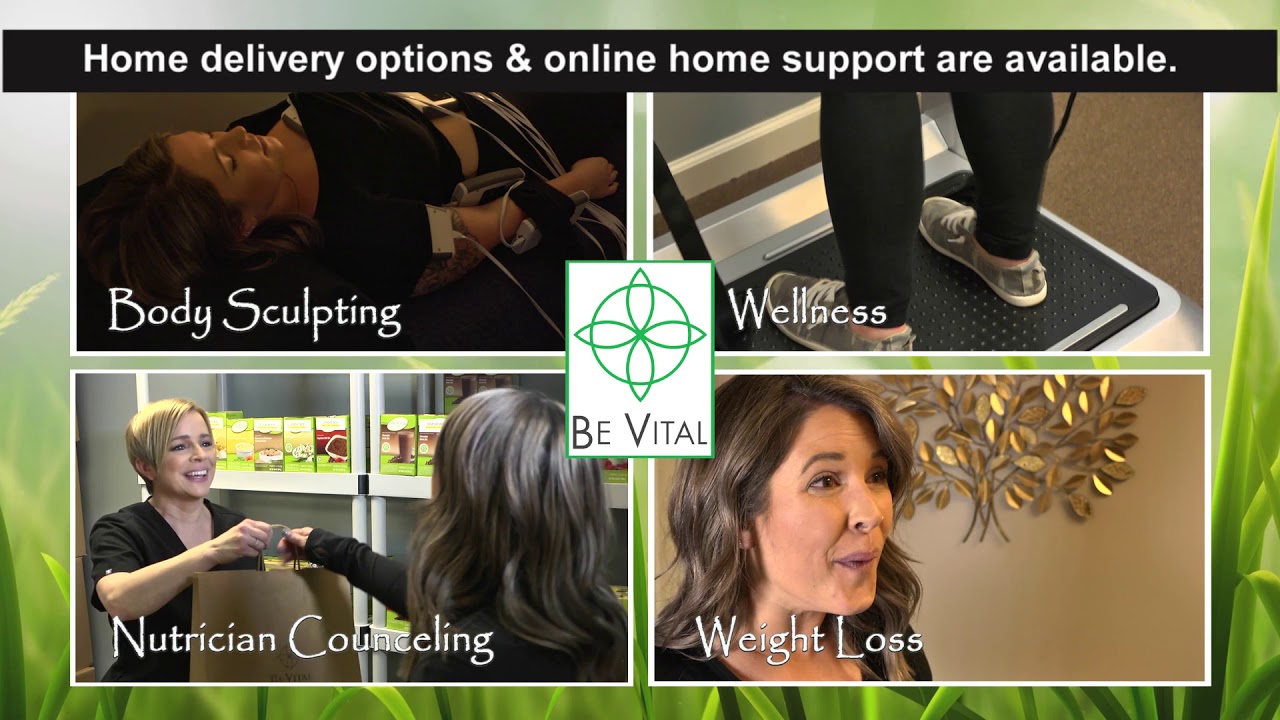 Be Vital Wellness Commercial (May 2020)

Interview on the "Even Better Western Mass" Podcast